Sign up for our newsletter and stay up to date with the latest in Washington and Indian Country News. 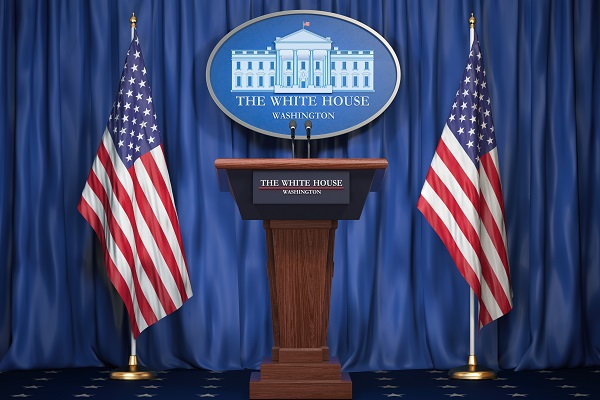 October 16th, 2019
“Stranger Things” have happened in Washington but is hard to remember when. Usually the fall is about completion of a legislative year, and budget – appropriations drama. But this year, with President Trump on tape as offering a quid pro quo to a…

May 21st, 2019
It has been six hundred and seventy six days about since Robert Mueller began his report, in a secluded office in Southwest Washington, D.C. The report has been completed and turned into Attorney General William Barr on a late Friday afternoon. It… 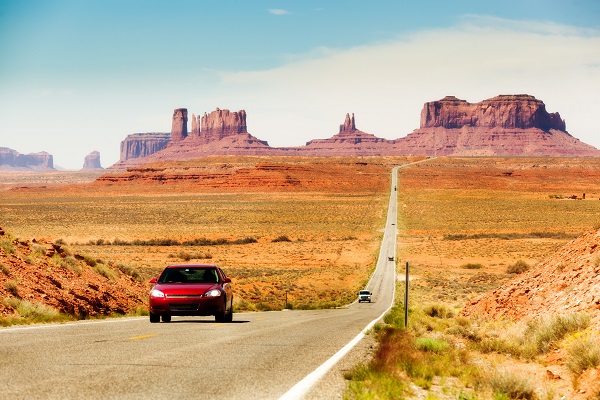 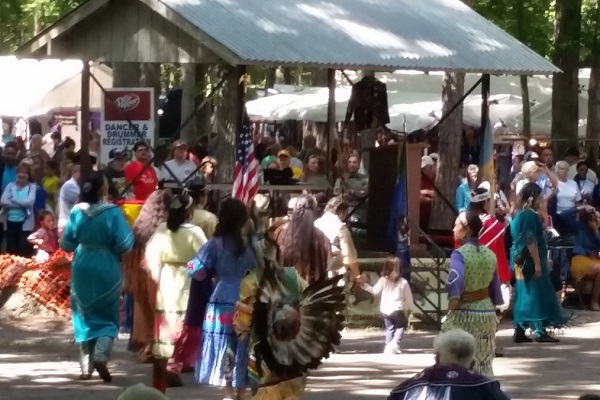 April 21st, 2019
The House and Senate have been on break and will return to session on March 25th. Before break and at field hearings, they were busy with hearings on important criminal justice topics; stopping drugs from entering Indian Country, reauthorizing of…